Mod maps, etc.? I wish more was on the community hub on Steam or did I miss them? Might & Magic: Heroes VI. Below is a list of small game modifications for Heroes of Might and Magic V. Created by fans, they are meant to provide a slightly different experience in your game. Be aware that they could possibly mess up your Heroes V installation, so handle them with care. Browse Might & Magic: Heroes VI files to download full releases, installer, sdk, patches, mods, demos, and media.

Might & Magic: Heroes VI is the sixth installment in the series, developed by Black Hole Entertainment and released on October 13, 2011 by Ubisoft. The storyline serves as a prequel to Heroes of Might and Magic V, taking place four centuries earlier in the same world of Ashan.

A legendary archangel general, revived hundreds of years after perishing during the Elder Wars, plots to recover his powers and take control of Ashan while battling a supposed Demon invasion, but is impeded by the Griffin dynasty, led by Duke Slava. As a war erupts between them, Slava is assassinated in his throne, leaving behind as heirs his five children — Anton (Haven), Anastasya (Necropolis), Kiril (Inferno), Sandor (Stronghold) and Irina (Sanctuary). There is also a tutorial campaign featuring Slava, explaining some ground pillars to the other campaigns. The campaigns can be played in any order, and are interconnected (meaning that one doesn't have to complete any campaign to be able to play another one). There are now bosses, and some new types of neutral unit. Most old faction units have been replaced, such as the imp (replaced with the maniac).

The official site describes the game as follows:

Might & Magic Heroes VI takes place in 564 YSD, roughly some 400 years before Heroes of Might and Magic V, at the time of the second Blood Moon Eclipse, and the Rise of Kha Beleth, the Demon Sovereign.

A legendary Archangel General, killed during the war of the Elder races, is resurrected. Under the cover of preparations for the upcoming Demon invasion, he plots to recover his powers and take control of Ashan while eradicating his ancient enemies. He underestimates, however, the power of the all-too-human Griffin dynasty..

Heroes VI tells the story of the Griffin dynasty, when they were still Dukes of the Holy Empire, and not yet sitting on the Imperial throne (like in Heroes V and Clash of Heroes). The Griffin Duchy is east of the Empire, a region that would correspond to the Slavic nations in our own world. 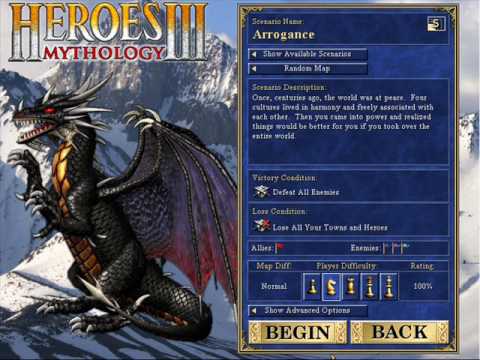 At the dynasty's origins, The Griffin Duke Pavel was a zealous servant of the Light and a trusted lieutenant of the Falcon Emperor. He met his demise defending his own duchy from a Demon host summoned by the dying wish of a desperate enemy. Pavel's heroic last stand would ensure the survival of his son, Slava, who was only a boy at the time of these events.

Pavel's sister Sveltana, who had left her homeland to become a prominent Necromancer in the Seven Cities, was called back to act as regent to Slava and educate him in the ways of the Griffin.

Fifteen years and a war have past. Duke Slava of Griffin is now the father of five promising children. These are the main Heroes of the Heroes 6 campaign, and they will lead different factions to battle.

If there’s a match, it means that the same key was used to sign a previously known legitimate app, therefore validating the new upload. We make sure that the cryptographic signatures for new versions of all previously published apps match the original ones, which means we know if the new version APKs were signed by the real devs or someone pretending to be them.3. Please refer to the following authoritative information to check the reason.How do we make sure the updated Apps are real and created by the respective developers?1. For new apps that have never been published on appforpc1.com, we try to match the signatures to other existing apps by the same developer. All appforpc1.com apps are verified prior to publishing.2.

Main character: any of the previous five

Pirates of the Savage Sea campaignEdit

In 2012, two additional two-missions campaigns were released - Pirates of the Savage Sea and Danse Macabre. Both add-ons are sold separately or together as an 'Adventure pack'. Game versions are 1.7.2 and 1.7.5. The campaigns were developed by Limbic Entertainment instead of Black Hole Entertainment, since the latter filed for bankruptcy in May 2012 as a speculative result of copyright feud with Ubisoft. Limbic Entertainment developers were also responsible for some fixes on the main game after Black Hole's bankruptcy.

In May 2013, the first stand-alone expansion pack, Shades of Darkness, was released. The latest version of the add-on is 2.1. Developed by Virtuos Software, Shades features two new four-mission campaigns, a new faction called the Dungeon, as well as some notable gameplay and AI improvements which hadn't been corrected before. The improved townscreen can be a notable change for vanilla owners. 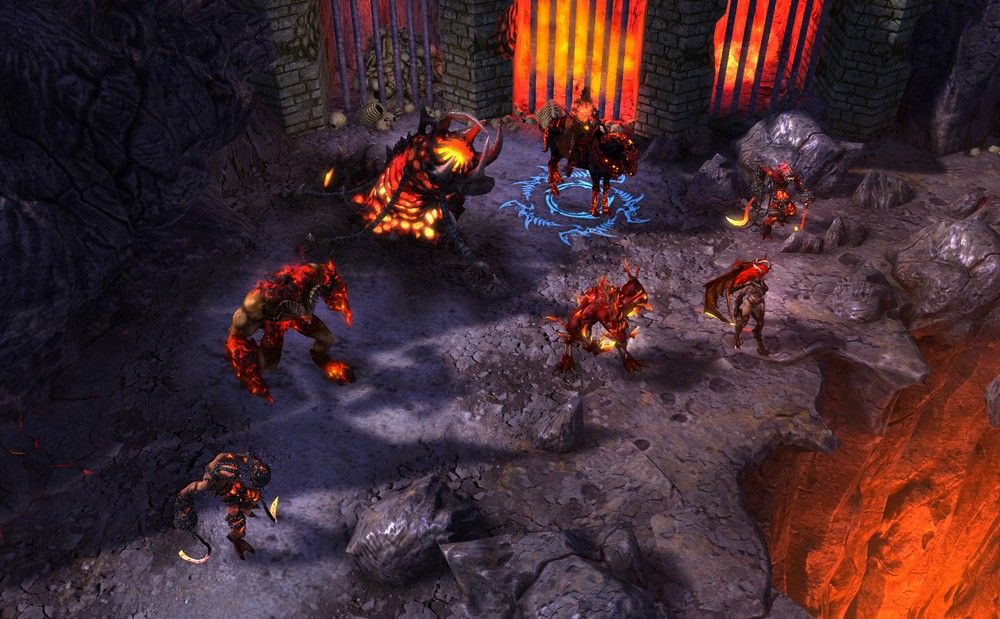 Heroes of Might and Magic III: The Succession Wars (Mod), previously known as The Succession Wars Mod or the SW Mod, is a massive WoG-based modification of Heroes of Might and Magic III: The Shadow of Death, developed as a total conversion with a tribute to the previous installments (Heroes I and Heroes II), transferring Heroes II graphics to the Heroes III engine with some upgrades over classic Heroes III mechanics and adding lots of new content. Like other WoG-based modifications for Heroes III, it is fully fan-made, but the project team claims high standards in every tiny aspect in order to get 'the genuine NWC feeling'.

The project is supposed to enrich the legacy of the first two Heroes of Might and Magic games by focusing on the pixel graphics style characteristic to them, adding new creatures, characters and a lot of other content with regards to the same graphic style and also, in the foreseeable future - the classic Heroes 2 campaigns and even the new campaigns that are supposed to develop the Enroth-based lore further.

Unlike Heroes 3, the mod reinvents the single-class system for every faction, and takes Heroes 2 class-faction system as a basis.

In addition to classic Heroes 2 factions (Knight, Barbarian, Sorceress, Warlock, Wizard, Necromancer) the mod adds its own factions named Witch (a concept inspired by Heroes 3 Witch class with its own unique features), Dervish (an eclectic desert-themed faction composed partially from Heroes 2 neutrals and partially from new creatures made from scratch), and Heretic (unlike Heroes 3 Heretic class, it is a might-oriented faction with a different lineup).

The project map editor is supposed to have all Heroes 2 map objects and a selection of new ones to satisfy Heroes 3 standards, such as creature dwellings, banks, conservatories, and all other. Moreover, some new map objects with a brand new functionality are expected too.

The huge difference with the vanilla Heroes 2 is the battle screen. The battlefield size is expanded to the Heroes 3 standards, and Heroes 3 battle mechanics intends range penalty and a limited movability for the majority of flying creatures. With the appearance of new animations characteristic to Heroes 3 (Defense, Turn Around, Start Moving, Stop Moving) all creature sprites are likely to receive additional animation frames.

Although mainly the gaming mechanics of the modded game is still close to the one of the vanilla Heroes 3, there are some shifts towards several Heroes 2 features and even some unique ones are expected. For instance, some secondary skills like Necromancy or Mysticism are likely to be tweaked in the next releases of the mod, with some global map objects having changed their functionality, like optional skill learning in the Witch Huts. The magic system and the artifact system are claimed to be different from classic games.

Another big tweak over Heroes 3 engine is the invention of the dynamic castle looks on different terrain and fixing the Bad Luck feature (both present in Heroes 2), which will be also featured in the next release of the modification.

Numerous changes are expected to be made, and will be revealed right after the official mod update.

In 2018, the team officially announced that the upcoming v0.8 release will be graphically and functionally compatible with the actual builds of Heroes 3 High Resolution Project by baratorch, except for HD+ functionality.

The Succession Wars Mod dates back to 2008, when mister_kalu started the project by experimenting with Heroes 3 and adding various Heroes 2 content to it. Later on, the duty of the project coordinator was taken by KivoCurrently the latest version of the mod is marked as January, 2013 (open to public access). However, according to the team members, it is strongly outdated, and is barely able to describe the current state of the project. Since the end of 2013, the team is coordinated by Orzie.