Posted by11 months ago

Divinity: Original Sin 2 is an exceptional RPG, but that doesn’t mean mods can’t make it even better. With its robust editing tools and intuitive Game Master mode, expect to see lots of tweaks. 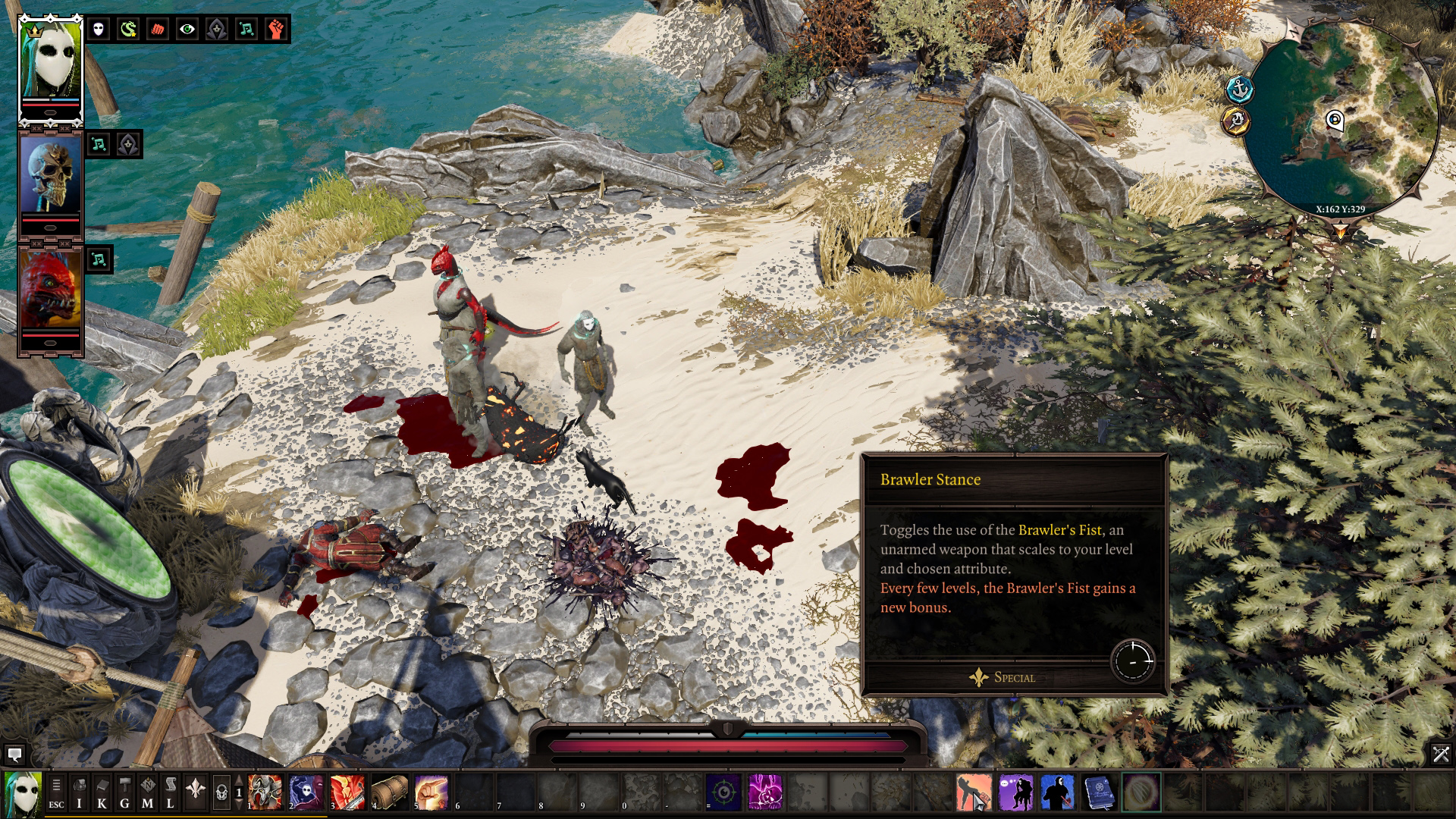 My friends and I played the game a year ago on release but didn't really consider a second play through because we felt like we had accomplished everything we wanted, but mostly just felt the time commitment was too great for us to just jump back in to it. Now that the new version is coming soon, we want to do another playthrough, but we're considering some mods to mix things up. A year ago, there weren't many class mods available, and most of them felt very overpowered, even on the higher difficulty. Now there are countless mods; too many to try.

One of my favourites during the games pre-release/beta was the bard and artificer mod, but I felt the classes were not very strong past act 1 and not very satisfying in general despite the creativity.

So I ask all of you, what are some of your favourite class mods you've used? If you used multiple class mods, which ones went well together?